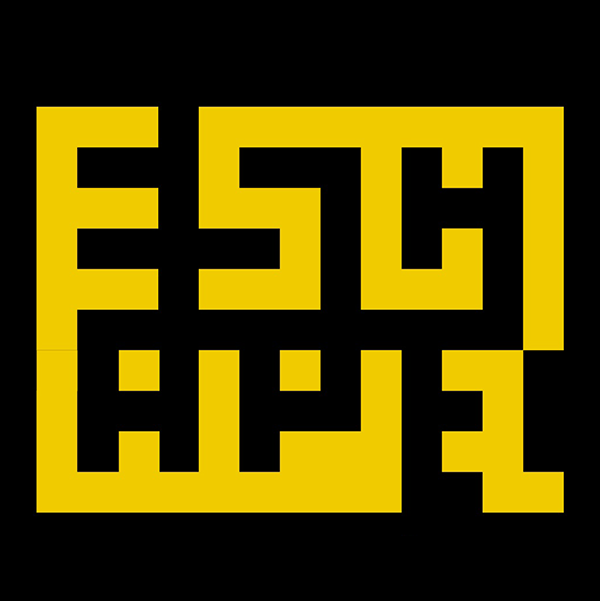 The padlocks indicate the level of difficulty. The more padlocks there are, the more difficult the room is.

Step into the shoes of Norway's greatest private detective as you attempt to solve one of his earliest - and most challenging - cases!

Vilhelm von Krogh is dead, poisoned in his own home, and while the police are sure they have caught the killer, no one seems to be able to find the poison. Enter Varg: hired by the prime suspect to try to clear her name.

NB as befitting the gritty world of Varg, this game contains adult themes - mentions of drugs and alcohol (and murder!). The game is available in both English and Norwegian.

Book Today
Thank you! Your submission has been received!
Oops! Something went wrong while submitting the form

For special events and booking outside our normal opening hours, please contact us directly and we will see what we can achieve!

We also work with our partners across Bergen to tailor packages. See Deals & Offers for more information.